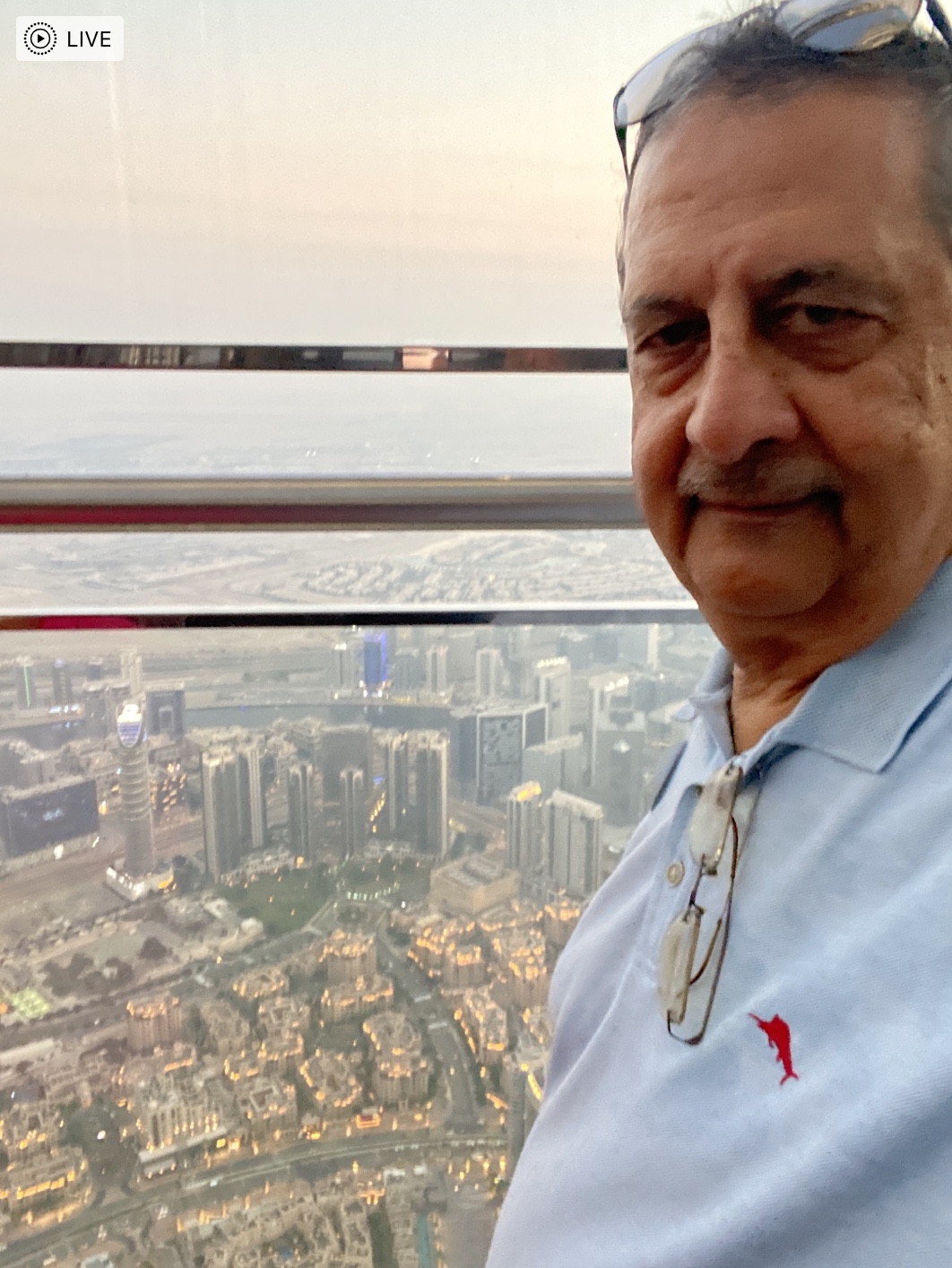 How I got ripped off at the world’s biggest building the Burj Khalifa and was overcharged for two stupid tickets to the 124th floor tour. It should have cost me AED 338 Dirham or about $97 U.S. Dollars. Instead, the ticket sales person overcharged me after asking if I was a tourist, and instead charged AED 1,266 Dirham which is the equivalent of $344 US Dollars. If they rip you off at the ticket, they will rip you off at the souvenir shop, too. BE CAREFUL AT THE BURJ KHALIFA.

I was in Dubai for a journalism conference and afterwards went with a journalism colleague to once again visit the world’s tallest building, the Burj Khalifa.

But instead of getting to see the World’s Tallest Building, I became the victim of the World’s Biggest Ripoff when the Burj Khalifa ticket person at the Ticket Kiosk in The Dubai Mall overcharged me by hundreds of dollars for the two tickets.

Tickets for the 124th floor visit were only AED 338 which is the Dubai money system, the equivalent of about $91.26 in U.S. Dollars.

But instead of charging us $91.26 the Burj Khalifa ticket agent at the Ticket Kiosk in The Dubai Mall charges us AED 1,266 Dirham which is the equivalent of $344.

The worst part is that the Burj Khalifa is unaccountable. They don’t care. After spending the whole day complaining and trying to get it fixed, nothing.

So, if I am going to lose that $250 I am going to invest it in a campaign of Public Relations to let everyone know about how tourists are easily preyed upon at The Dubai Mall and at the Burj Khalifa with no accountability.

The conversion of the money becomes a major problem.

Let’s see how long it takes for them to correct this problem and GIVE ME MY MONEY BACK!

CLICK HERE TO WATCH the first of my many social media posts on getting ripped-off at the Burj Khalifa when they overcharged me for my tickets by several hundred dollars.

When I get ripped-off I tell everyone. 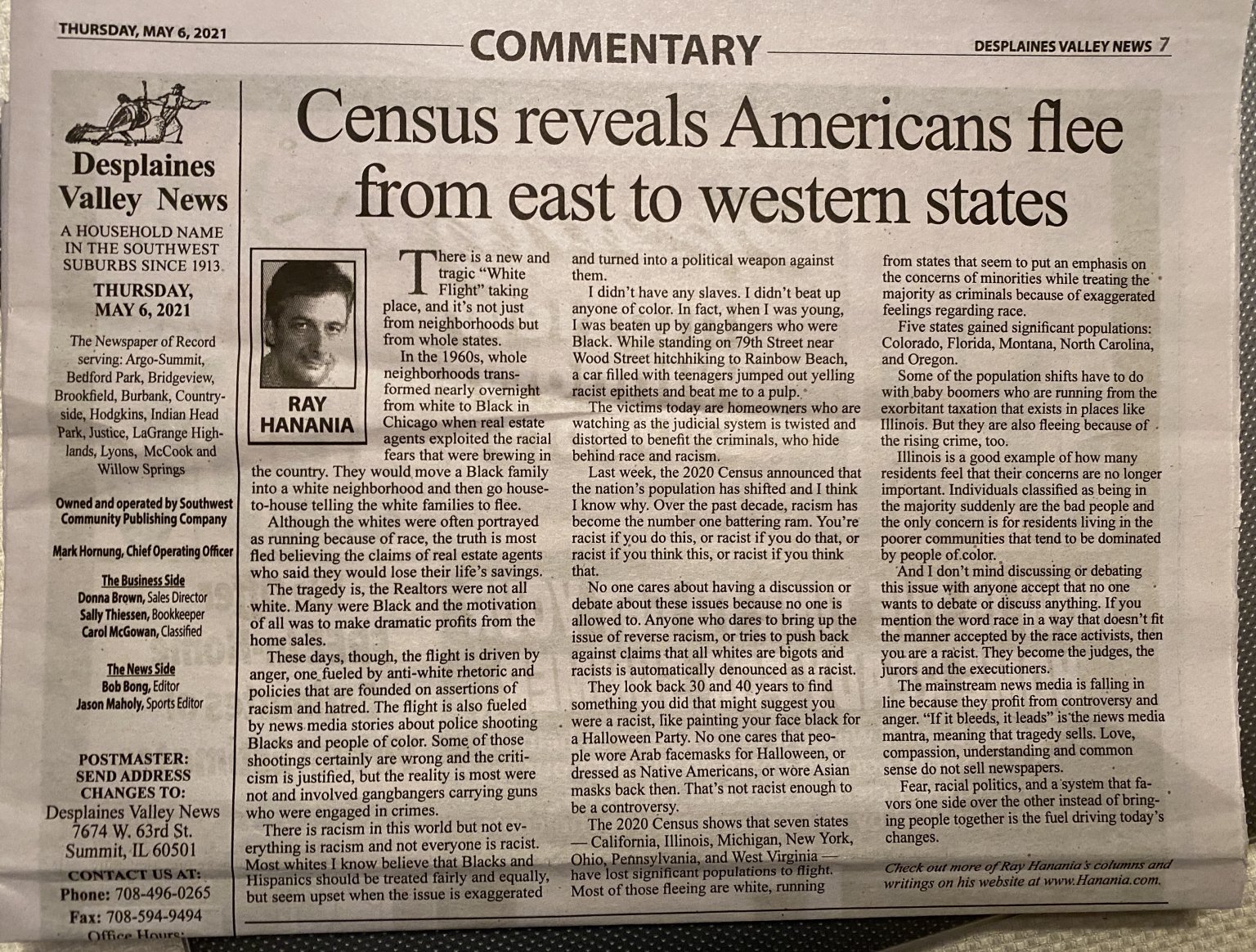